“I’ve Always Had A Passion For Art, It’s In My Blood.”

JH represents the initials of artist John Hodgson, owner and founder of JH Design. He is the core behind the company. John was an artist way before he was a designer. His gifts and talents were discovered at an early age. He spent years painting murals and studying art.

Before the initials became the icon and identity for JH Design, they were a part of John’s artist’s signature which was displayed on all of his paintings, murals and drawings throughout the years.

Today the JH icon in the logo symbolizes art as being the core and focus of the company. JH Design now represents not just John Hodgson the artist, but instead a team of artists he’s assembled that carry the same passion and can be observed in the quality of work that they produce.

Our craft allows us to approach everything as a canvas and use our background in art to inspire our designs.

Below is a small glimpse into the art background of JH the ARTIST. 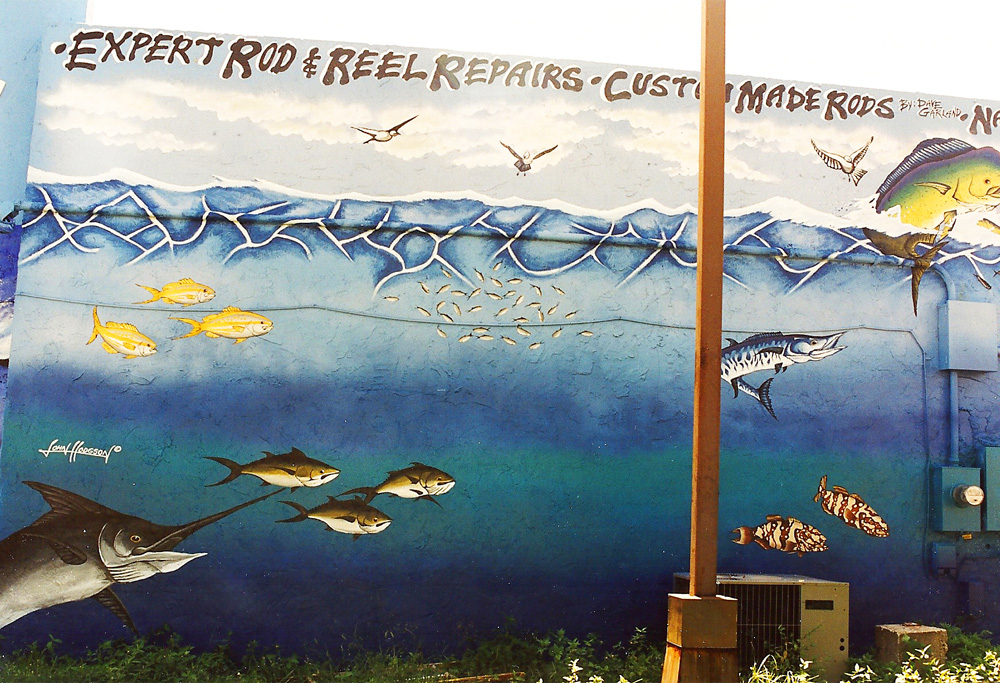 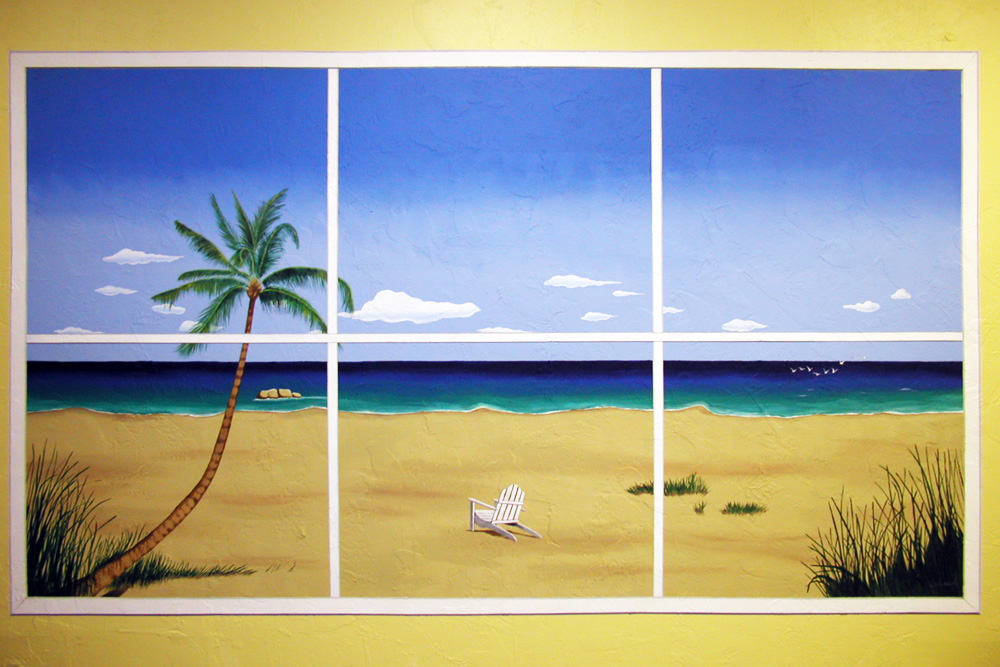 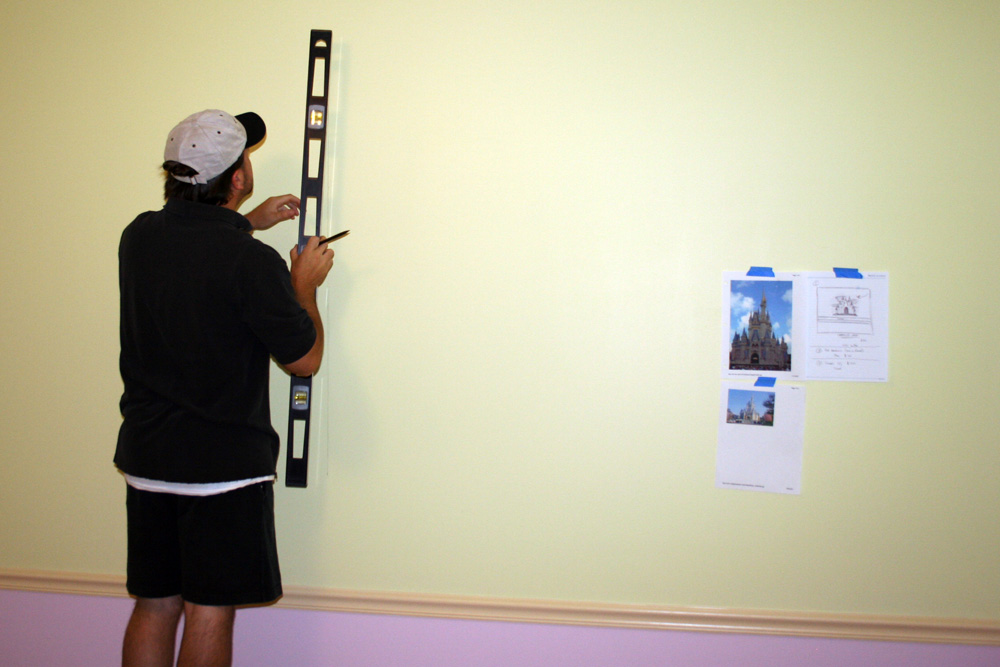 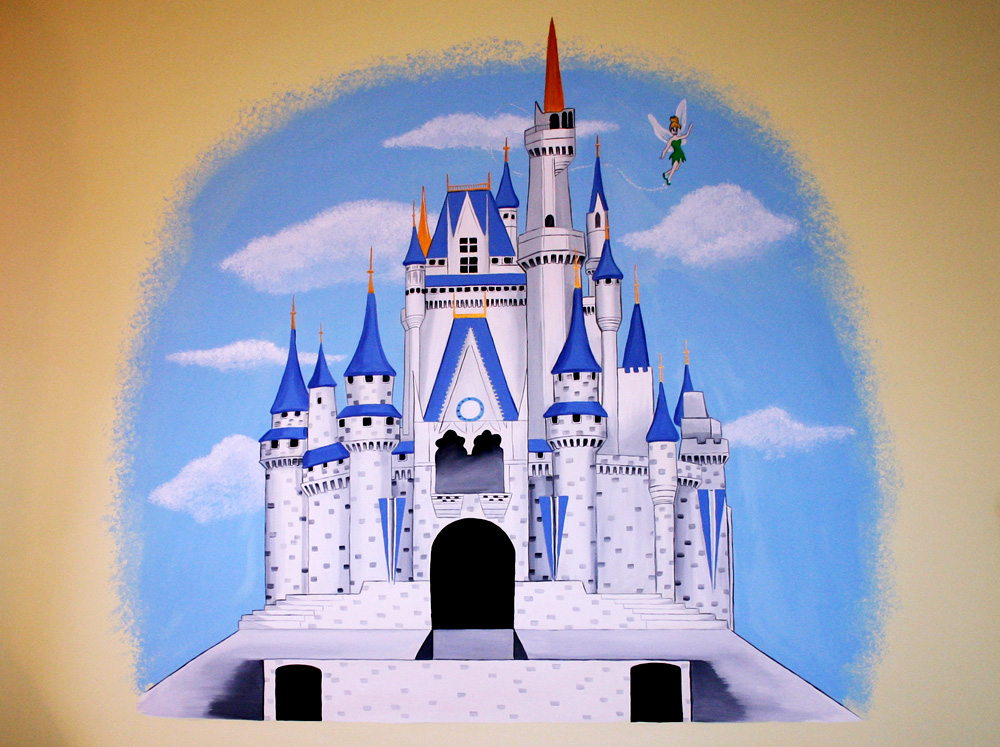 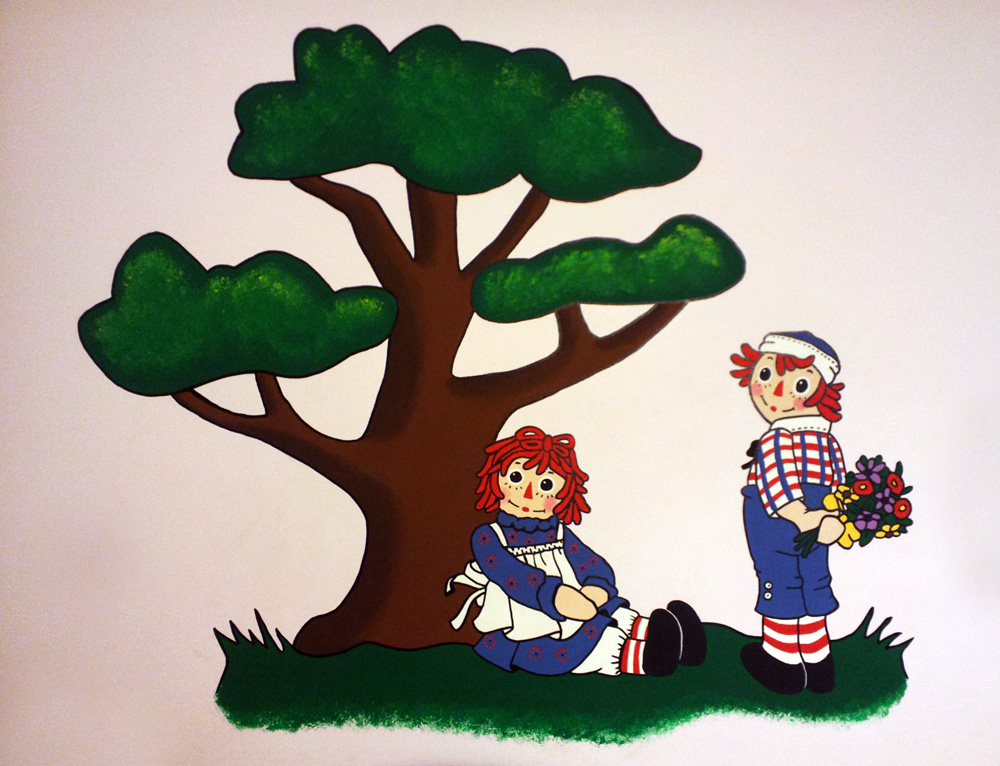 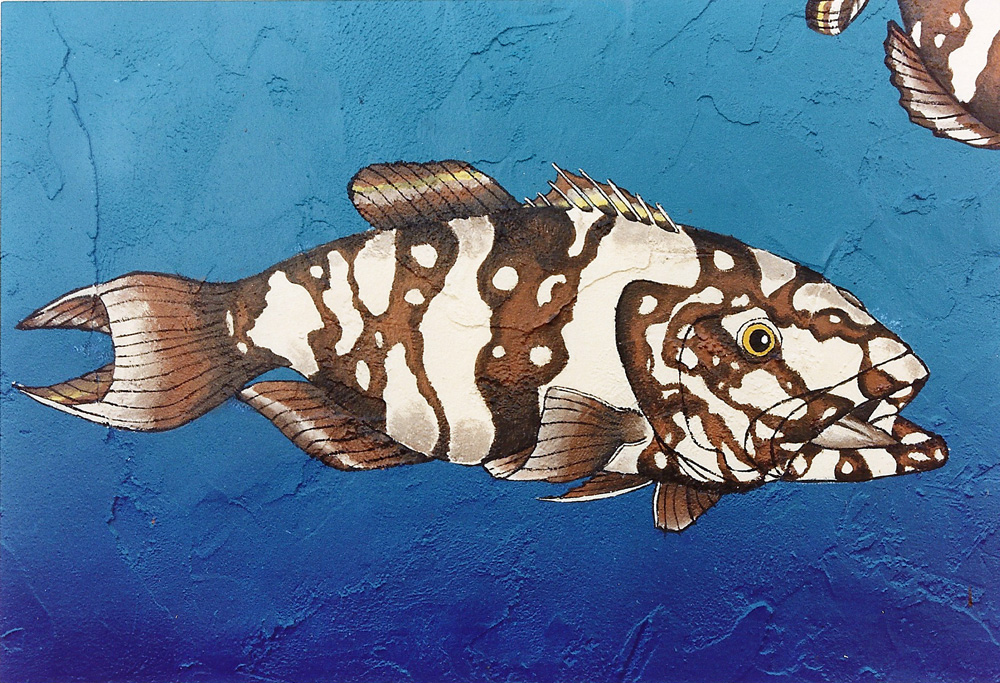 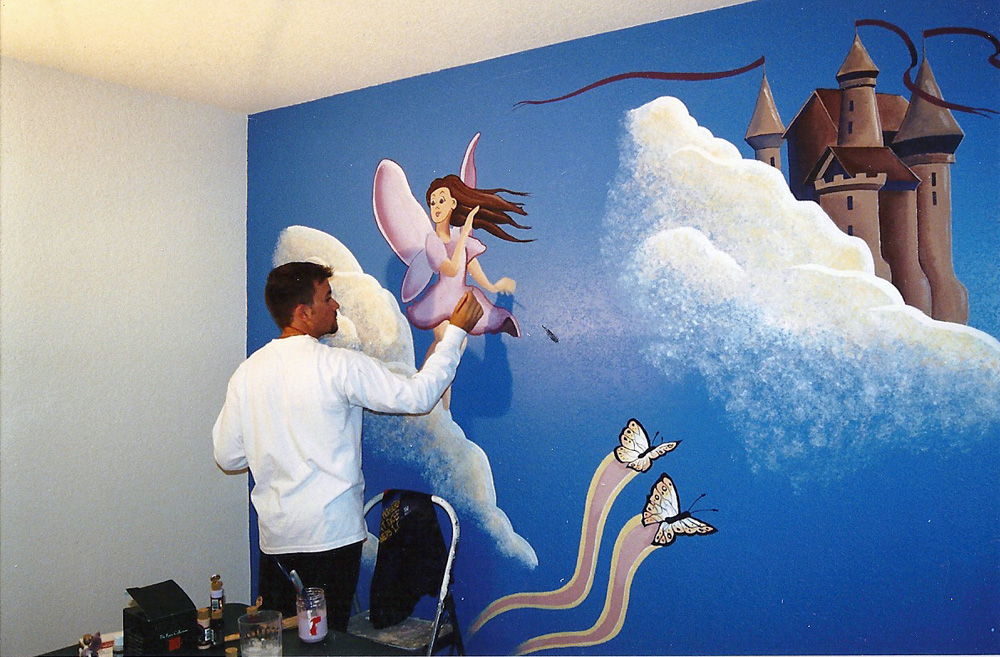 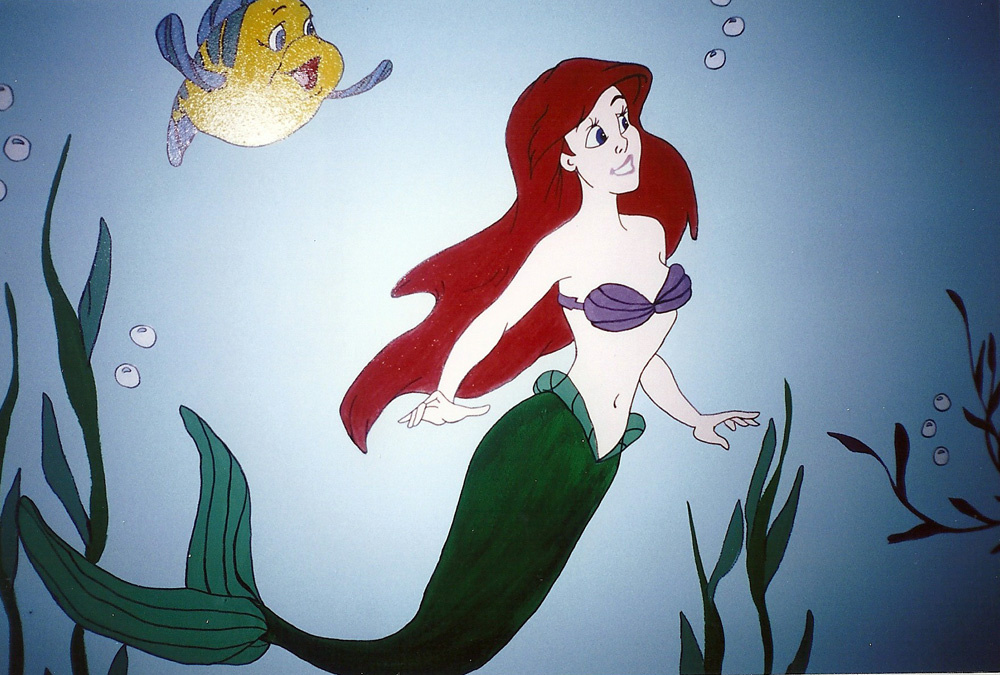